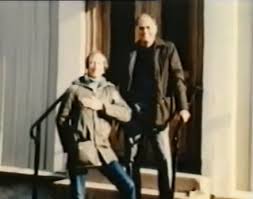 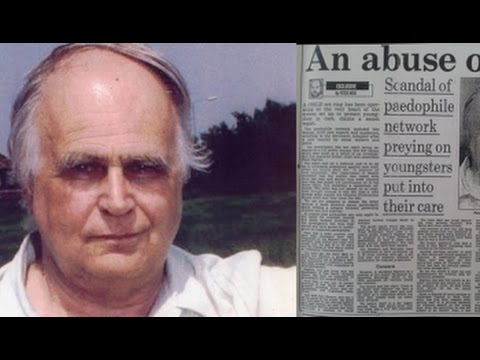 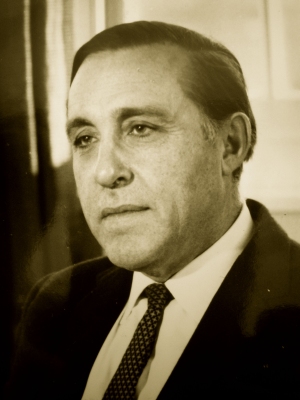 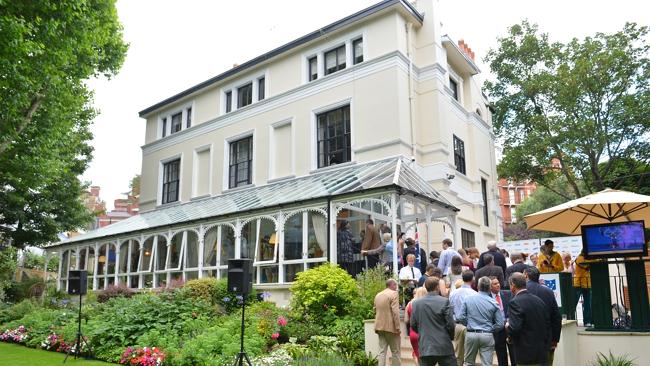 A missing boy and the Australian high commission in London (31.01.15)