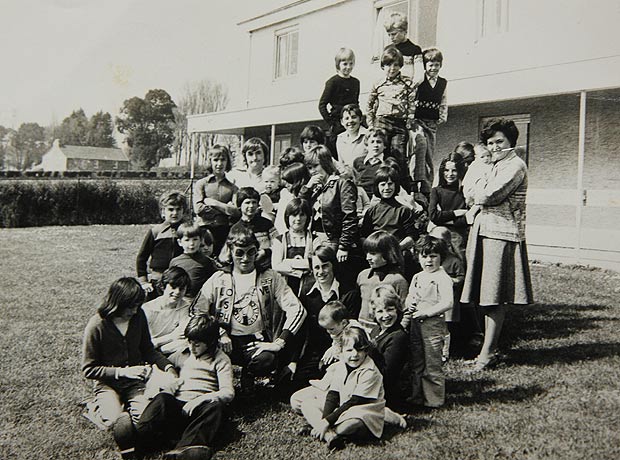 Comment | Silences and cover-ups: is Jimmy Savile’s past finally catching up with him?