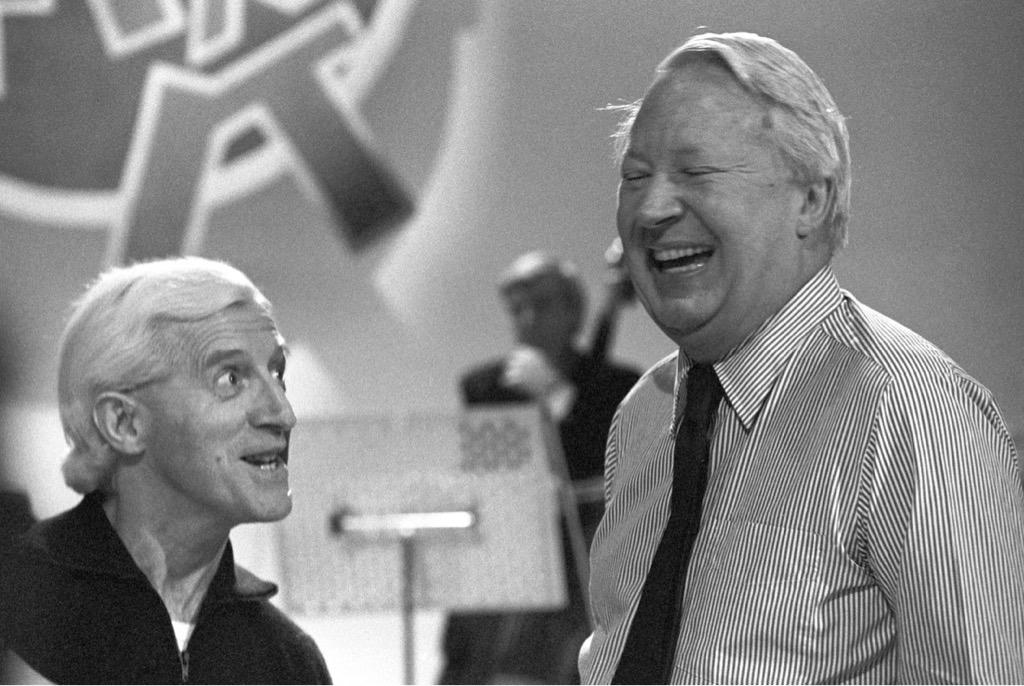 Roy’s back to calm everyones nerves during these crazy times.  Must Listen !

The great Roy Davies is back wth a look at things going on behind the scenes in America, full disclosure of the Deep State is upon us. The Great Awakening is here

Roy’s back with a breakdown of the on going drama in America.

Another update with our Roy on the operations going on in America.

Here is the 1st in a series of shows with fellow UK patriot Paul Fitch. We have been friends on Facebook for many years and both had our wake up call in 2008.  Whilst recording […]

Taking the Truth To The Mainstream

I have started a campaign to take the stories that Mainstream Media won’t report to them and their social media platforms. The idea is to get on to MSM social media pages and post on […]

Greg gives us an update from California as America waits for the results, of the Election.

Jason Nota from Real Change Leeds joins Lou to bring the latest news on the Pandemic and Lockdown nonsense.

Roy returns with an update on the current goings on in the US Elections.

I call the BBC International News Desk and ask why they are falsely reporting the results of the US Election 2020.

I was introduced to Roy by a mutual friend, who told me that Roy was a COLUSSUS of information. Alex you were not wrong. Here is the 1st of our chats on Q and the […]

Today Brian Gerrish joins myself and Mark Anderson today to talk water marked ballot papers, voter fraud, lockdown and what the hell is going on !

Part 5 of Election Night Special, Greg Fernandez Jr runs down how things are going in San Francisco. Greg is a author,  film maker and broadcaster and is a longtime friend of the show. Please […]

Part 2 of Election Night Special, Greg Fernandez Jr runs down how things are going in San Francisco. Greg is a author,  film maker and broadcaster and is a longtime friend of the show. Please […]